Legalization of medical marijuana is a growing trend in the United States. 28 states out of 50 have legalized the production and consumption of THC. Tetrahydrocannabinol, or THC is the psychoactive component of marijuana, also called cannabis.  Some market trends have estimated almost a ¾ increase for legal marijuana. Legal marijuana refers to both medical and recreational. While, legality is still a debate in certain places, the cultivation of marijuana is still growing.

Growing marijuana is a simple process that is complicated by laws. Before growing marijuana growers should check their state and federal laws as to not incur criminal penalties or incarceration.  From this point growers must choose a system. Hydronics is a popular choice among cultivates.  Systems that compromise hydroponics systems are ebb and flow, wick, top feed and N.F.T. Aeroponics is also a new venture farmers are trying. 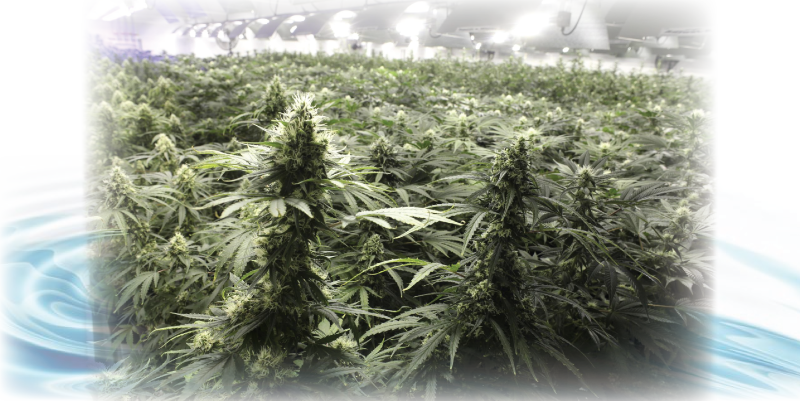 There are many advantages to growing plants hydroponically. First it is easier to control the nutrients supplied to the plants. Because the roots are exposed most of the time, nutrient rich solution and oxygen are constantly absorbed. Cannabis is no stranger to this system. In fact cannabis grows faster in hydroponic systems than soil. 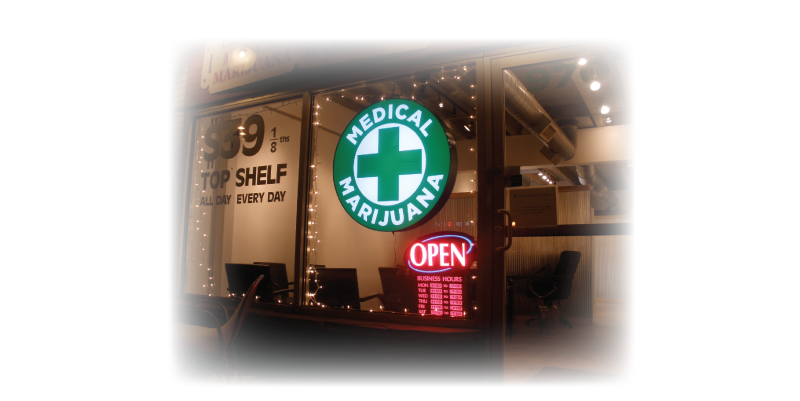 Lighting is also critical to plant growth. Two forms of these lights are high intensity discharge lights, and LED lights. HID lights and composed of two different lights. There are metal halide (MH) and High Pressure Sodium (HPS). HPS lights are towards the red end of the light spectrum while MH are on the blue end. LED lights are smaller and are most effect. They use less electricity than other lights. Both a great for plant growth.

Medical marijuana continues to be a growing pain in legislator. It is federally not acceptable to grow but some states have deemed it profitable. As the war between legalization continues, growing is revolutionizing. 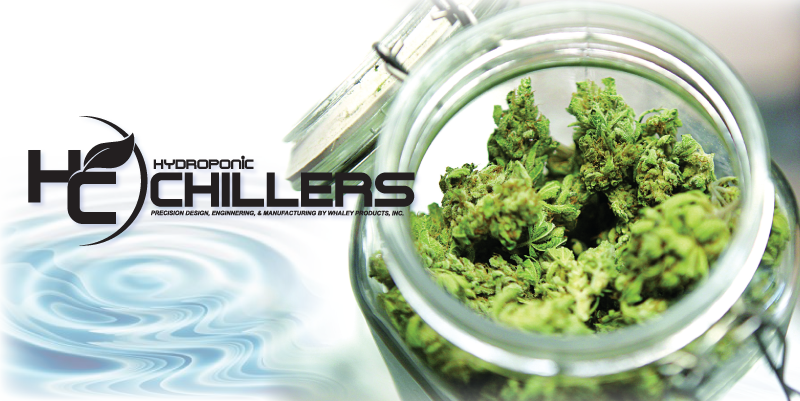