Hydroponic Explanation and Description of History

Hydroponics comes from two Greek words. Hydro meaning “water” and “ponics” meaning labor. With these descriptive words, it is not hard to imagine, a soil less growing system.  Growing plants in a soil less environment has a long history.  As time has evolved so has the process of hydroponics. The growing of horticulture has had been the main use of hydroponics. Recently, the growth of legal medical marijuana has dominated the hydroponic scene. Hydroponics started in the 1600’s to grow crops during the cold.  From the 1600’s to 1920’s scientists experimented and wrote information about their trials. I wasn’t till the 1930’s in the United States, specifically California, that hydroponics was promoted publicly. Greenhouse soils were had to be maintained frequently, and the effects of the Dust Bowl didn’t help as well. For 20 years, hydroponics wasn’t popular until the 1950’s when growing plants for war time causes boomed. 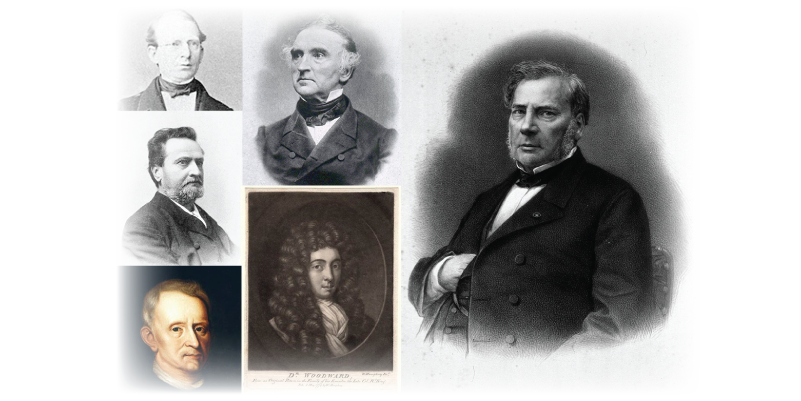 With the interest in plastics hitting full force in 1970’s, hydroponics again evolved. Plastics aloud growers to renovate the older system of concrete beds and tanks used. Plastics were more flexible and easier to use, as well as cheaper. Equipment was upgraded as well. Pumps, pipes, solenoid valves and other pieces were introduced to hydroponics.  Modern day hydroponics, is not isolated to the United States. Other countries use hydroponics as well. From the arid deserts of Saudi Arabia, to the cold regions of Moscow and Canada, hydroponics is used to grow food. 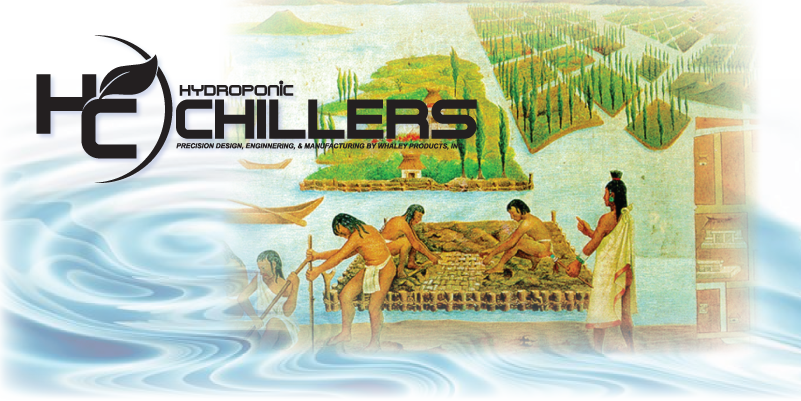